Sparkys, a world of toys under the baton of HELIOS iNuvio

A magical world! This is the first impression a child and most adults will experience upon entering any Sparkys store. The most beautiful toys from the Czech Republic and from other parts of the world are literally smiling at you from each shelf. The HELIOS iNuvio system is used to make sure that approximately 300 employees can fulfil children's dreams easier.

Sparkys purchases, imports and sells quality toys and gifts. The company was founded in 1998 and during the 20 years since the Sparkys Toy House in Prague was opened, it has expanded its operations in the Czech Republic and it currently has 35 stores.

Sparkys toys are mainly found in shopping malls. The company also utilizes its own logistics complex.

Cash register system in all stores

The HELIOS system has already been implemented by the company in 2007. Until then, the company used an older DOS-based bookkeeping system.

„Over time, however, the situation had become unbearable," recalls Jan Mařík, the CEO of Sparkys.

„We had to look for everything, which was very complicated, the system was not transparent and we encountered many errors, a number of complaints and everything just took too long. Due to ever-increasing sales, the implementation of a high-quality ERP system was an inevitable step."

Change is part of life

Based on the references, the company's management chose the HELIOS system. The implementation went smoothly and the system was put in service in a short time.

„But if someone thought we were done, they were wrong," says Jan Mařík. "I feel that implementation is an ongoing process. The system is a living organism and we are constantly evolving together with the system while applying many improvements. Recently, we have migrated to iNuvio, which went very smoothly. The system offers modern design, extended functionalities and we appreciate the extension of the filtering feature very much. We use it as a central information system and at the same time as a cash register system in stores."

When asked what is the greatest benefit for Sparkys, Jan Mařík answers: "The system is a great help. For example in warehousing. Due to the fact that we use several goods releasing processes, the connection to HELIOS is a great benefit. Mainly for our warehouse workers, handlers and all of our colleagues from the logistics centre. This is mainly related to the process used to release goods from the warehouse. The warehouse manager assigns a specific goods release slip to a particular warehouse worker in the system. The document or slip is displayed in PDA, which also shows the shortest path to the goods. The barcode of the specific goods is read at the given location, the correctness of the release slip is checked, and the number of goods is confirmed. As a result, there is almost zero chance of misplacement or confusion. Then, the system sends information about the goods release from the storage to stores, where another worker checks the goods according to documents in the system to make sure that the correct goods are shipped to the store. The barcode reading method is used here to guarantee correctness. It would be really difficult to manage the entire process without the help of ERP."

And we are not done yet, alias getting smart with packages

In addition to the HELIOS iNuvio system, Sparkys employees highly appreciate the integration solution called Balíkobot (Packagebot), which is implemented directly in the system. After a few clicks, they are ready to send a package through dozens of carriers offered in Balíkobot. They can also print labels, documents and notifications. The customer is informed about the order and delivery status, which is another great benefit, especially when doing business online.

„Around a hundred items go through Balíkobot outside of the regular season, but during the season we ship three to four thousand packages a day," explains Jan Mařík. "Thanks to the system, the warehouse processing speed has doubled over the last two years. Further, the system makes the life of our employees easier. Not only in logistics, but also in the office."

Get inspired by Sparkys.

HELIOS iNuvio can also help you in the following areas.

Proper record-keeping and an overview of stock - the correct solution for warehouses. Save time and keep error occurrence down to a minimum. Just like they did in Sparkys.

Receipt creation, printing, and posting and everything related (but not only) to receipts. This and much more was solved by Cash Sales in Sparkys. You will certainly appreciate this handy solution for this area as well.

A topic that always resonates across the entire company. Wages must always be correct, paid on time and the payroll agenda must work without a hitch. We are well aware of that. Let us solve ​​wage related issues in your company as well. Once and for all.

Working with data is a necessary prerequisite for successful business. Managerial outputs, flexible graphs, tables or visualizations. Let us take a peek under the hood of Business Intelligence and use the information to the fullest - just like in Sparkys. 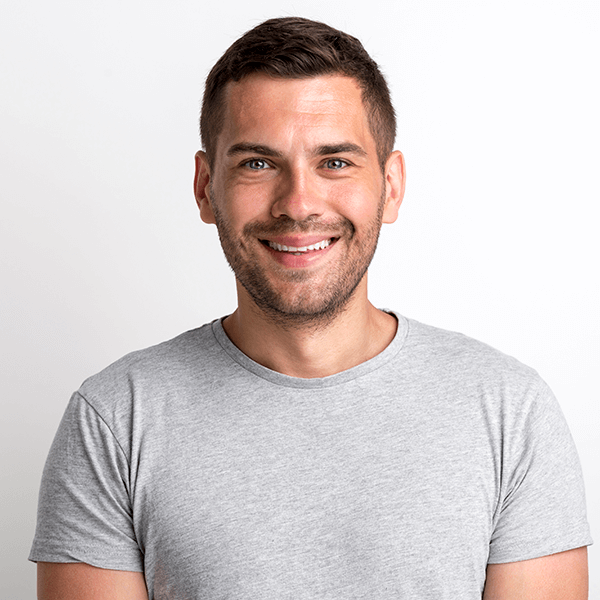 To help you using our website by offering customized content or advertising and to anonymously analzye website data, we use the cookies which we share with our social media, advertising, and analytics partners. You can edit the settings within the link Cookies Settings and whenever you change it in the footer of the site. See our General Data Protection Policy for more details. Do you agree with the use of cookies?
Provide basic page functionality, the site can not function without them.
Count traffic to the site and collect anonymous statistics to enable us to better understand your needs and to improve the site continuously.
Collects information to better tailor your ads to your interests, both on and off these websites.